Business Ethics in India you should know!

You are here:
Business 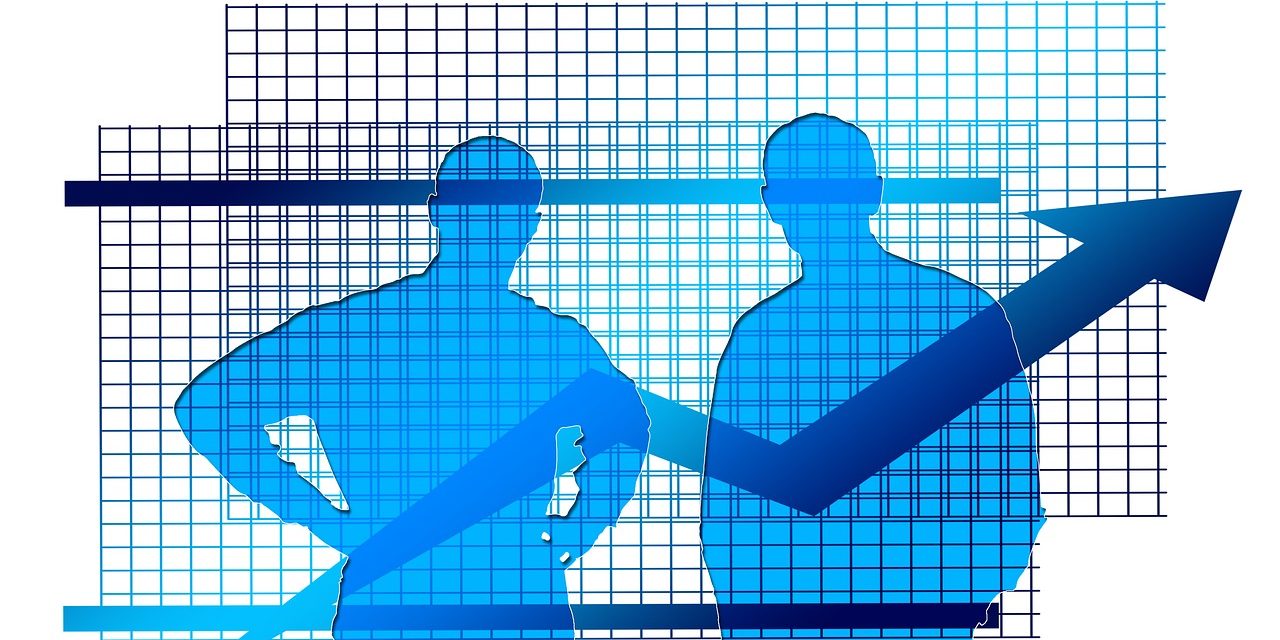 Business Ethics in India implies intrinsic values that come from within. One person learned ethics from their morals, customs, traditions, and usage. It’s the action that is recognized as good and right to all. Hence, we can say that treating and conducting a morally right business. There is no ungainful business, no misuse of power, no black marketing, recognized consumer values, and responsibility towards the society and environment in which business operates. Businesses share the same resources belongs to society hence, equally responsible for its actions.

As we are here to talk about business ethics in India. We Indians learned values from our traditions, our religious sects, religious books like RAMAYANA, MAHABHARATA, GEETA, etc. here in India, we treat guests as ‘Atithi Devo bhava’ as Indians are very warm-hearted that’s why they encouraged foreign direct investment in India. But as the time reveals devils are everywhere malpractice is continued since time immemorial as in business also India is not spared from this evil. There is so much corruption prevailing in every field. India is facing so many issues like population explosion, poverty, unemployment, bureaucracy system, illiteracy rates, etc. due to this backwardness, it has given birth to malpractices, theft, fraud accountancy, less transparency, no disclosures, corruptions, complicated tax system, lengthy process to deal in every matter.

With the evolution of time, there will be a change of mindset, culture and people are more responsive towards the sense of collective togetherness, know the values, treat the consumer as the kingpin. The government as well as the people are more responsive towards ethics in business. There are some initiatives and actions taken are listed below to make some changes to combat the current situation.

The government is now more concerned about practicing the ethical practices in business to promote growth, harmonization, and transparency in the working. There are many enactment and acts are passed in the parliament to promote ethics in business and drawn penalty measures to penalize the wrongdoers. The laws are stricter than before. The purpose of enforcing the Acts is to protect the public interests. Some of the examples are The Companies Act, Consumer Protection Act, M.R.T.P. Act, Environmental Pollution Act.

Ethics become part of the curriculum of the student

The government is now more concerned about ethical implications and fairness in dealing. Ethics is a compulsory subject of study in every field. In whatever field the subject belongs ethics must be the compulsive subject in every level of study. The professional bodies are also more concerned about ethics curriculum like ICSI, ICAI, AND ICWI bodies made ethics a compulsory subject.

For the long run of the business.

Reputation is easy to make and hard to maintain the thing. The business owner must not indulge himself in the practice that makes him let down. The owner should be fair in its business dealing and keep himself away from the malpractices. The wrongdoing in business not only fetches criminal liability but also downgrade the reputation in society. Which is only harmful to their business. So nowadays the business owner is more concerned about their reputation and try to avoid the malpractice in the dealing.

After the second world war that is when the malpractice is being risen somehow the welfare of the workers and employers are at stake then the welfare of the co-workers, employees come into limelight and the collective voice starts to rise and give a name to collective voice name of the trade union. Several trade unions are functioning in India. A trade union may be a registered or unregistered one. The trade union has to suffer a break if business ethics in India are not properly followed.

Business doesn’t run in isolation. There are several parties involved to run a business. By taking care of their needs is a must. By keeping them happy and satisfied which makes the business run effectively and smoothly. The stakeholders are the real owner of the business and no business can run on the dissatisfaction of the stakeholders.

There are so many consumer moments that have risen in the last decade. The consumer is more aware of their rights and not ready to compromise in every possible way. There has been so much rise in consumer litigation in last years. The enactment of the consumer Act fuel up the education of Consumer Rights. With the rise of moments by NGOs and initiatives led by the government like Jago grahak Jago.

The consumer is the king

The traditional ways of dealing in business somehow lost with an increase in the movements of goods across the globe. With the introduction of globalization, there is an increment in the competition and market due to increment in the widespread consumerism the domestic producers are now more concerned in following the good practice, otherwise, they will be thrown out of the market. And they even can not able to survive in the market. For survival and growth, they need to maintain a good reputation and treat consumers as their king which can able to help them to survive and make them fit for growth. To share a good share in the market producers need to maintain a healthy good practice of ethics.

Awareness of the Rights

The business owners, stakeholders, and consumers are now well versed in their rights in general. No one ready to compromise in their Rights granted under the Law. Awareness among the people forced the business to act ethically.

To safeguard from Criminal and civil liability.

As we are all aware the court and criminal not only liable for punishment and fine but also harras the business owners.

Most of the Indian business managers believe in good business ethics; various circumstances like unnatural competition, Policy of the company, and excessive rules and regulations often prevent the mangers from putting this belief into practice.

Conclusion for business ethics in India

As if there are two sides of coins, India has to have the same situation of having there is no doubt prevalent of bureaucrat system, corruption, and lengthy legal procedural system but meanwhile, it is now more concerned about imparting ethical practices in the business. We can see various initiatives that prove it so. Like legislative measure, imparting training, education, and knowledge regarding following ethical practice in business and dealings.

Business owners realize that business relies on a good reputation. If the business owner treats one’s client unfairly leads to cut its roots that lead to degrades its reputation deterioration in reputation leads to a decline in the number of clients a business organization has, with adverse implications for its top and bottom lines. This all factors of business ethics in India play an important role in the business world

Yet, we face so many scams, frauds, and misrepresentation cases. The courts are full of cases like this. We can come up with this that the rate of imparting ethical practice is on the go. But it’s a far goal to achieve. But, India will combat this issue.

To learn more about the business visit setyourbiz

How Good is the Workforce in India
July 13, 2020
THE MAIN STEPS NEEDED TO GET YOUR STARTUP OFF THE GROUND
April 20, 2020
PROCEDURE FOR CONVERSION OF PUBLIC COMPANY INTO PRIVATE COMPANY
April 10, 2020
Let’s talk business
Recent posts
Go to Top